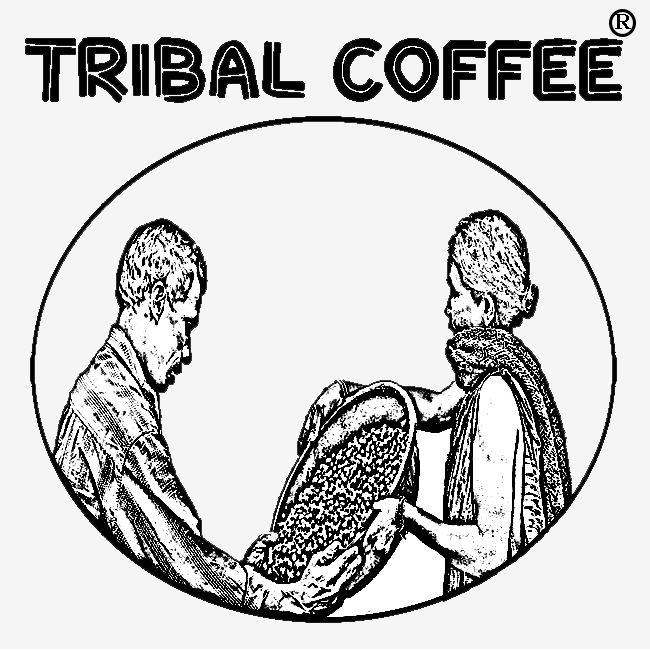 The color of your coffee mug can make the difference between a bitter and sweet tasting cup of caffeine.

When asked “How do you take your coffee?” most of us specify whether or not we want cream, sugar, or milk as a way to perfect our caffeinated beverage of choice. However, one thing that stands between us and drinking the best cup of coffee is the color of our mug. According to a recent study published in the journal Flavour, the color of our mug can affect the way we perceive the taste of our coffee.

The color and design of a product can affect consumers’ perceptions. Louis Cheskin, psychologist and marketer, increased margarine sales in the 1940s when he suggested it be colored yellow to more closely resemble butter. Now, researchers from the Federation University Australia, believe café owners, baristas, and kitchenware manufacturers can increase their coffee sales and get more returning customers by considering the color of their mugs.

George Van Doorn, author of the study and lecturer in psychology at Federation University Australia, was influenced to conduct a series of two experiments after a barista once told him that when coffee is consumed from a white, ceramic mug, it tastes bitterer than when consumed in a clear, glass mug, according to The Conversation. In Australia, these two mugs types are among the most commonly used vessels to serve coffee in Australian cafes and restaurants.

To put this observation to the test, Van Doorn sought to investigate whether consumers’ perception of a café latte beverage would be influenced by the color — transparent, white, or blue — of the mug from which it was consumed by conducting two experiments. In experiment one, the research team put the validity of the barista’s claim to the test to measure the intensity of the coffee flavor in the transparent, white, or blue mug. The goal was to observe the perceived variations in coffee flavor without telling the 18 volunteers that they were, in actuality, drinking down the same stuff. The white mug enhanced the rated intensity of the coffee flavor relative to the transparent mug.

In experiment two, Van Doorn recruited 36 volunteers, but this time, the shape of the mugs were identical. The results were similar to the first experiment. The mug type exerted a significant influence on participants’ ratings of the perceived sweetness of the café latte. Coffee in a white mug was found to taste less sweet when compared to the other colored mugs. The blue cup made the coffee taste the sweetest.

“Our study clearly shows that the color of a mug does influence the perceived taste and flavor of coffee,” Doorn wrote in the The Conversation. He added: “The effect of the color of the mug on the flavor of the coffee reported here suggests that café owners, baristas, as well as crockery manufacturers should carefully consider the color of their mugs. The potential effects may spell the difference between a one-time purchase and a return customer.”

This isn’t the first time a study explores how our perception of food is contingent on the characteristics of the container from which we eat and drink. A 2013 study published in the Journal of Sensory Studiesfound hot chocolate tastes best from orange or cream colored mugs. However, the sweetness and the aroma of the beverage was not influenced by the color of the cup, despite participants mentioning that the chocolate was slightly sweeter and more aromatic in a cream colored cup.

Taste can be influenced by a variety of factors from the color and cutlery to emotion and price. Remember, next time a barista asks you how you’ll take your coffee, don’t forget to say in a blue mug, please.

Sources: Spence C, Van Doorn GH, Wuillemin D. Does the colour of the mug influence the taste of the coffee? Flavour. 2014.